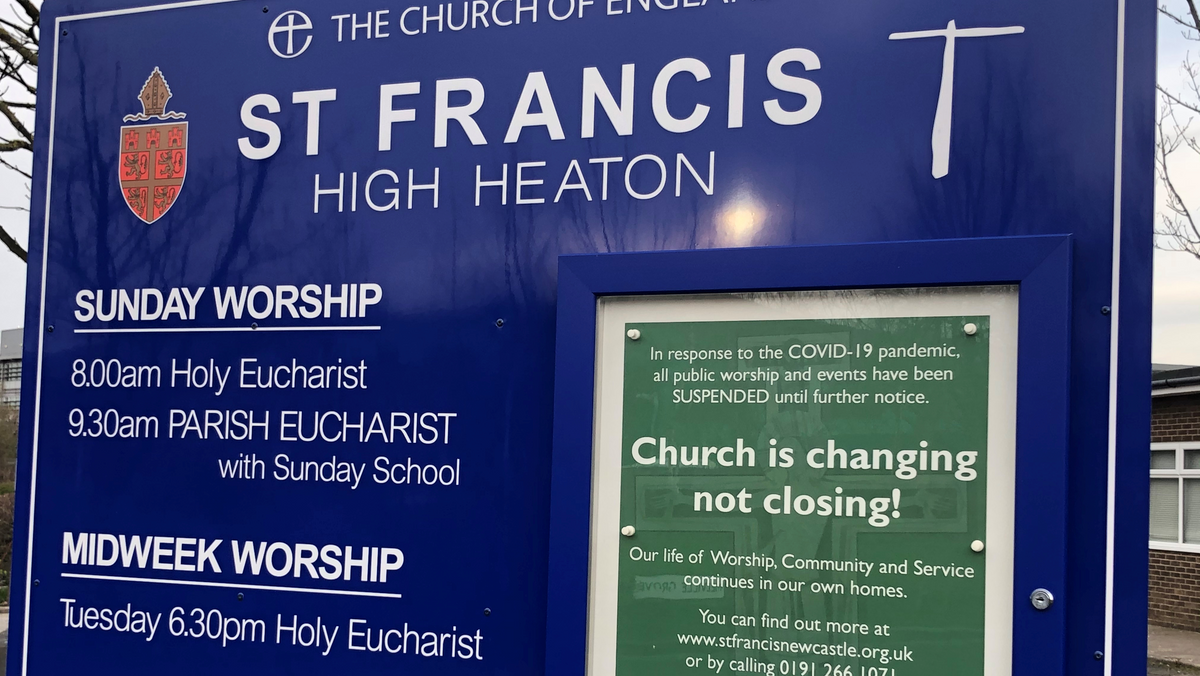 We were delighted to hear from Ursula and Terry Carson that they became grandparents on Wednesday at 4.30am to a baby boy - Frazer James Carson 9lbs. We wish them God's blessing as they celebrate this gift of new life.

Following a record dry April, May was another extremely dry month with only 9mm of rain, which is less than 20% of the average for May. In the last 25 years, only May 2001 was dryer with 8mm.

March was also much drier than usual, and so the total amount of Spring rainfall was only 35mm, compared to the average of 136mm. This was High Heaton’s driest Spring by a very wide margin since at least 1992, and nationally it was the driest spring since records began in 1862

Air frosts in May are quite rare in High Heaton - the last one was in 2015. The lowest temperature in May 2020 was 1.1° in the early morning of Wednesday 6th.

I don’t record sunshine hours, but the met office have reported that this was the sunniest of any calendar month and the sunniest Spring since they began recording sunshine in 1929.

So weather-wise, May and Spring 2020 were truly remarkable!

An electronic 'Almost the Journal' has been produced by the Diocesan Mothers' Union. You can have a read BY CLICKING HERE.

There is no doubt that buying in bulk not only saves money but reduces packaging. This was brought home to me last week when we went to pick up my Click and Collect grocery order from Sainsbury`s and they had given me a 5kg bag of rice instead of the 500g one I had ordered - just 10x the amount I wanted. I immediately saw that this saved a lot of packaging so kept it, after checking the use by date! So think about buying in bulk and of course it is even better if, after lockdown is lifted, it is possible to go to one of the outlets which lets you take your own container.