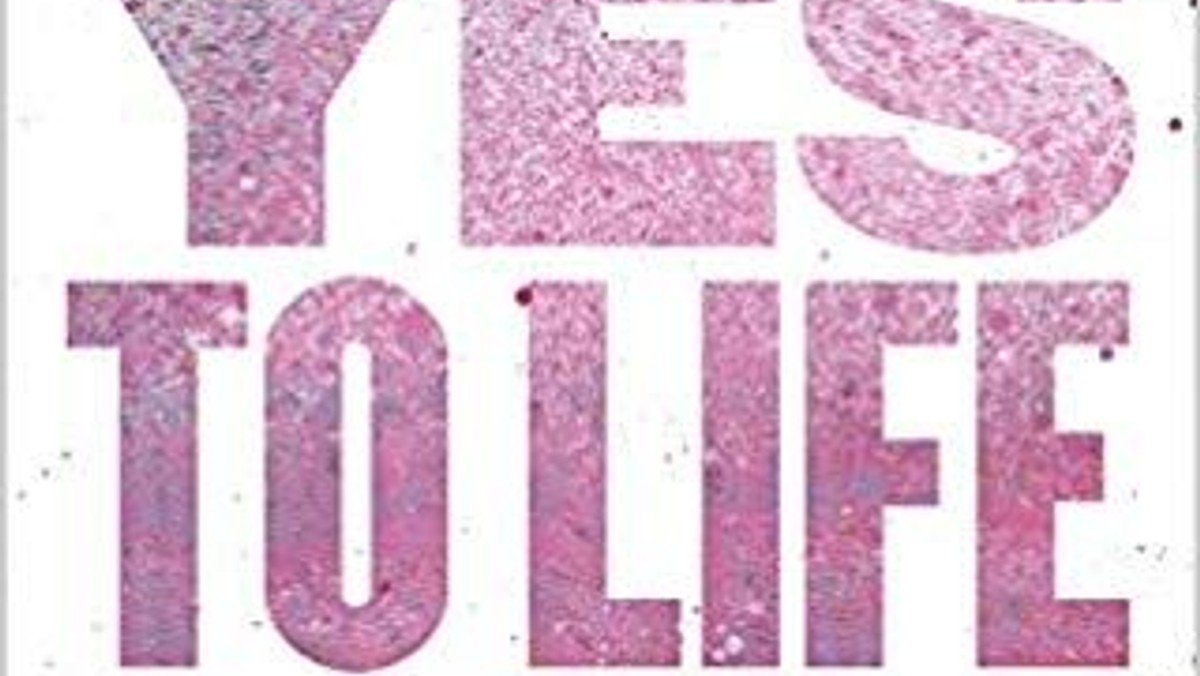 Christiana Figueres from Costa Rica who, for six years, was Executive Secretary of the UN Framework Convention on Climate Change (UNFCC) and oversaw the 2015 Paris Agreement.

Chapter 2 - “Let the waters be separated.”

Chapter 4 - “Let there be lights in the sky”